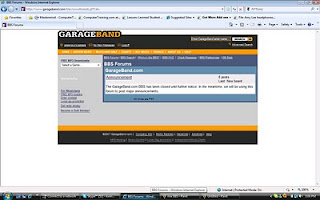 This is why this blog is called "On Remote" because so many websites went out of business for the "GO GREEN " movement! Movin towards 2010 we know that sooner or later GARAGEBAND will stop paying the electric bill and shut down their site.

when I decided to back up the shit in YAHOO 360 degrees, I called it THA HOOD, tha hood went down, they stopped their site, shut down their server, so I made this before that day came (10-30-09 when YAHOO 360 degrees and Yahoo Geocities went down, shut down) U know your boy Greenguy preserved more in that arena, but I backed up my files on a flashdrive so that when this Arena goes out, and BLOGGER is no more, I can post the shit somewhere else.

I have the whole history of the internet, every site I used since May 2nd, 2000 in this blog.

In the next few months, when I get spare time, I will be backing this all up to images for the eventual/ inevidible day that BLOGGER Shut's down and follow's the "Go Green" movement (which in my opinion is a form of sensorship).

I keep it One Hunnit for yall: 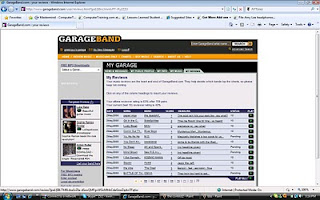 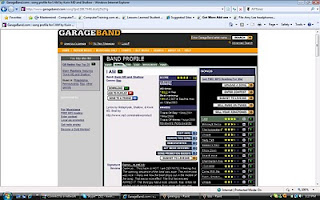 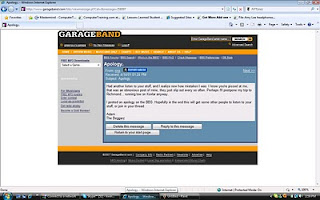 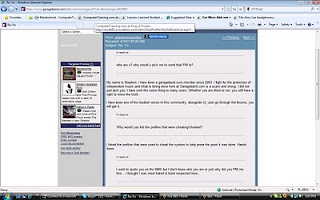 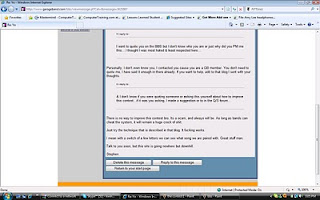