This video was shot in Center City Philadelphia at the park by the river in October of 2009... 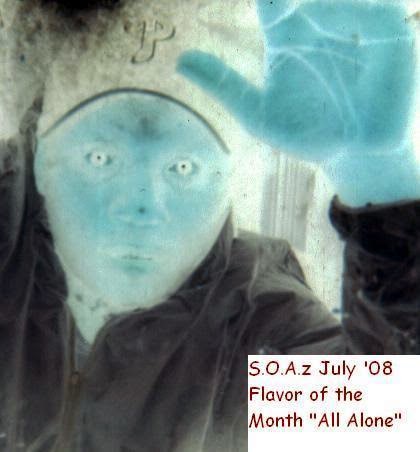 Va'Les was on house arrest until September of 2009 From September of 2009 until October of 2012 he was on Probation and was not on house arrest anymore.  He no longer needed to wear the ankle bracelet tracking device. 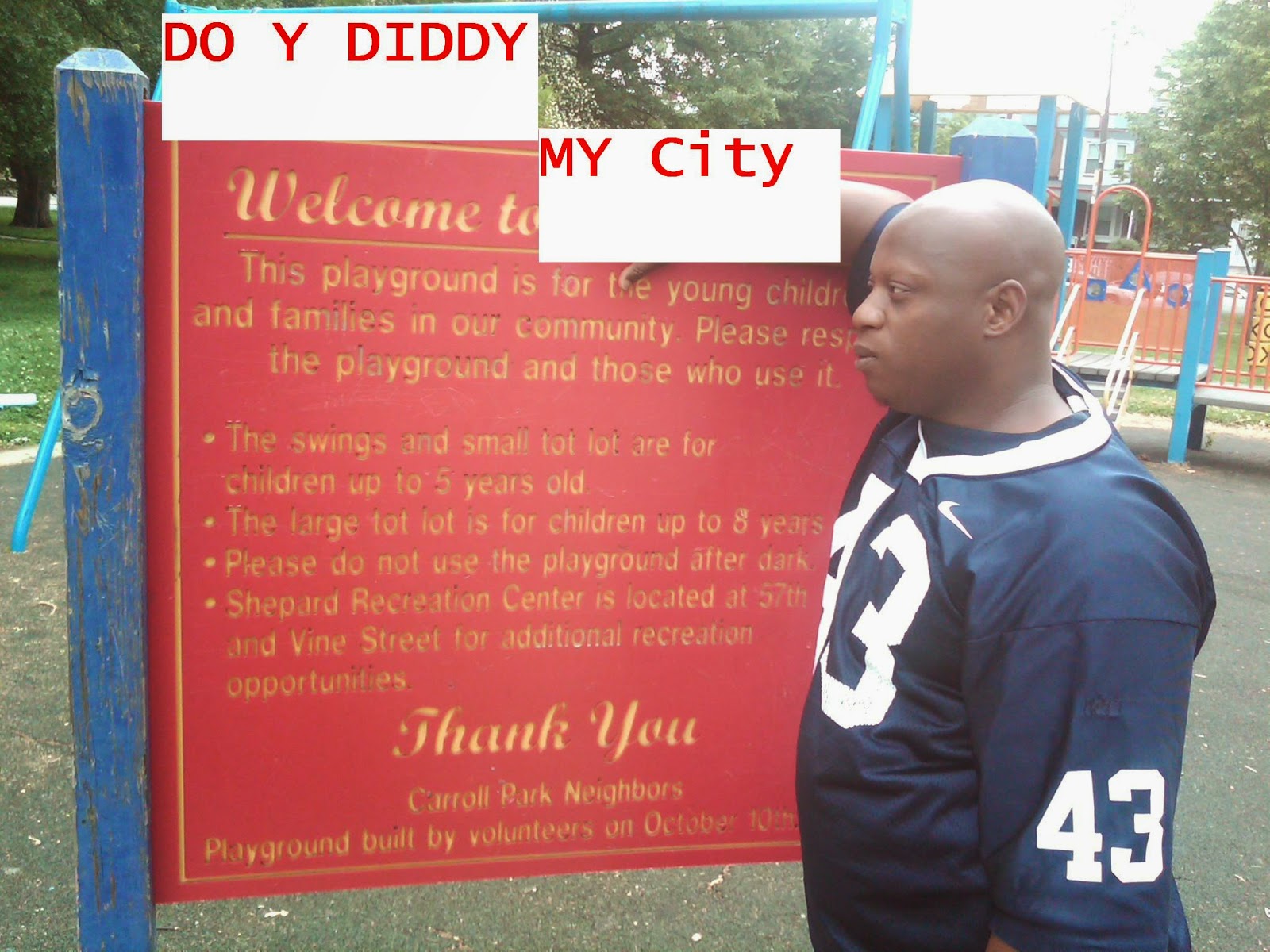 In October of 2012, it happened again.  Just like it happened in June of 2007, he disappeared and rumors came out in the hood about what he got locked up for,

Even his relatives don't really know what he got locked up for or what his status is.

Free Va'Les, he is innocent.