May 11, 2014
This is the story of the most Controversial Episode of S.O.A. Radio in the history of this show.

It was October 2008, Damo CCC was in Philadelphia staying at Greenguy's home to record the world famous "Murder Capitol" album: 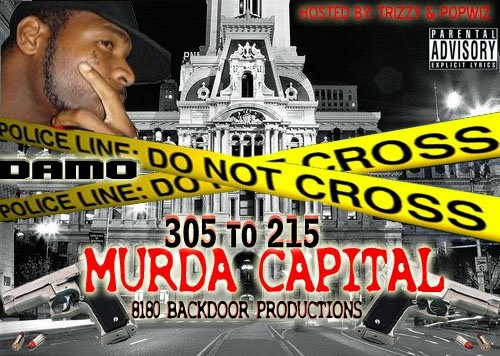 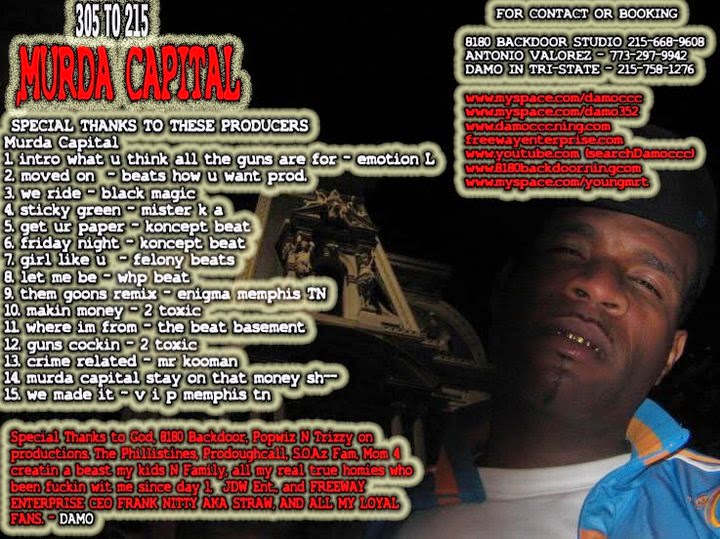 This album was inspired by Damo CCC's trip to Philly to collab with Popwiz & Greenguy.
Damo is from Carol City, a neighborhood in Miami and he claims that he is an Original Triple C member.

The radio show that this blog post is about was to promote this album that Popwiz, Greenguy, Damo CCC, Trizzy and a local West Philly rap group called the Phillistines aka the NUS had been working on. 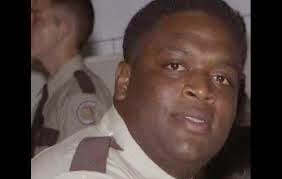 Damo also told Greenguy and Popwiz that he was about to sign a major recording contract with Freeway Ricky Ross's label Freeway Enterprise:

This episode was broadcasted live from 8180 backdoor Studio in West Philly:

Other callers on the line for this show were as follows:  Va'Les, Omega Redd, Ziplok & Lord Raven. 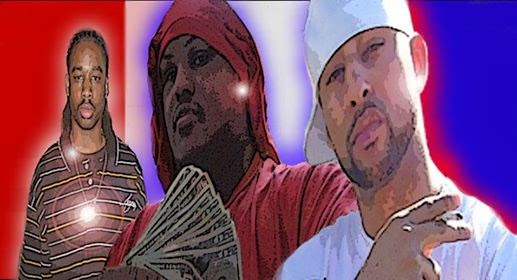 At this time:  S.O.A. Radio had just started broadcasting world wide on these 2 syndicated networks:
DEEP FREEZE Radio (Deep Freeze is a network owned by Rampage)

Ziplok helped hook up these 2 networks with Greenguy & the S.O.A.z

Ziplok was the reason Lord Raven called the show, Ziplok was affiliated with Rampage, DJ King Assassin & Lord Raven at the time. 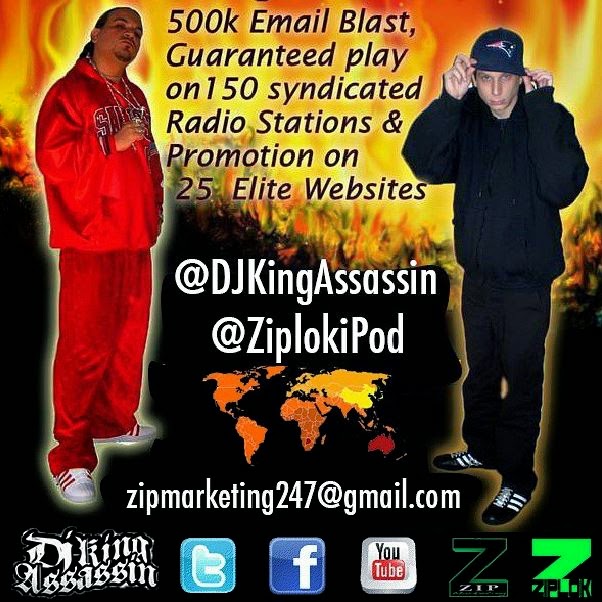 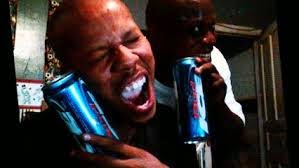 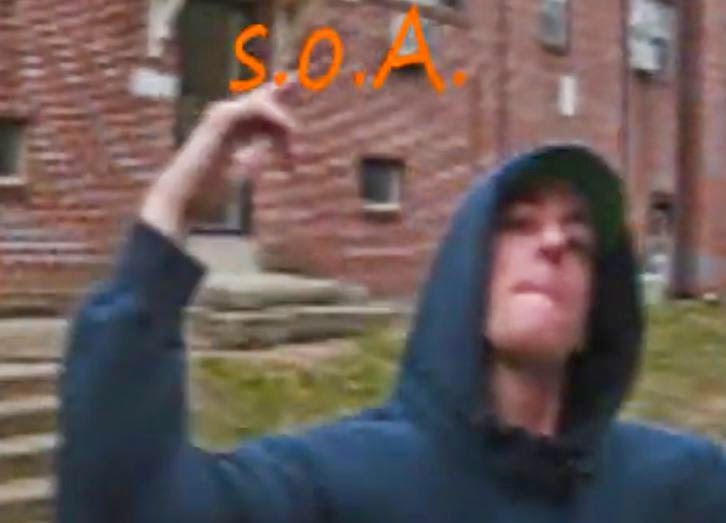 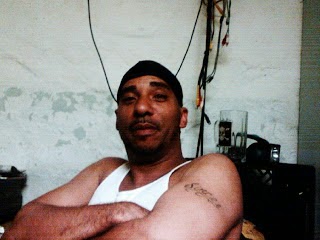 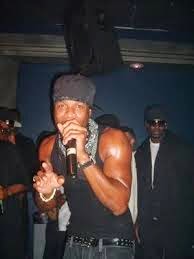 Damo CCC was on S.O.A. Radio talking about Rick Ross the rapper being a fraud, a C.O. and how he is about to sign a major record deal with Freeway Enterprise and Lord Raven was debating him on all this.
Lord Raven is from Miami also and had recorded music with Rick Ross.  He was a Slip & Slide DJ and was saying how he knows the real Triple C's.  Ziplok got involved and began debating with Popwiz.  Both Popwiz and Ziplok were arguing on the show, in each of their debates they were taking sides.
Popwiz was sticking up for the "truth" and was calling Ziplok a "lawyer" and a "public defender".
Singutter, Omega Redd, & Va'Les were just listening for the most part.  They had shout outs on the show but said very little.  Damo said he never heard of Lord Raven.  Damo was calling Lord Raven fake.
Raven was calling Damo fake.  Greenguy aka Kwin MD was the moderator of this debate and played music between the arguing and debating.  Ziplok and Lord Raven were eventually cut off and hung up on.

Damo was in 8180 Backdoor studio with Greenguy & Popwiz so he got the last words.
DJ King Assassin is a slip & slide DJ and the owner of the MIXSHOWBLAST network that S.O.A. radio syndicates and broadcasts episodes on.  Assassin asked Greenguy to remove this episode from syndication and delete it from the internet.  Greenguy told the Phillistines, Trizzy, Popwiz, Damo CCC at 8180 Backdoor Studio in West Philly that he was asked to remove this episode.  They all pleaded their case to keep it online but Greenguy removed it to stay neutral and not take sides.  Later Greenguy and Damo were together 1 month later in Philly and they had a falling out.  Greenguy dropped Damo off at 8180 backdoor Studios with Popwiz that day and never spoke with Damo again.  7 years later, Ziplok began helping Freeway Ricky Ross promote T-Shirts.  Both Lord Raven and Damo CCC status is unknown today.
Neither of them are making hits with the rapper Rick Ross today or active making other music.
You can hear Damo CCC as a featured artist on the Common Ground album: "Andromeda" on a track called "Don't Worry" recorded after a long road trip from Philly to Miami and back was made by Damo CCC and Greenguy. "Don't Worry" was recorded and mixed by DJ Greenguy in APG Forx Studios by Kwin MD, Omega Redd and Damo CCC.
Also on that same album is a track featuring Lord Raven called "Feel Good Music".
"Feel Good Music" was recorded and mixed by Lord Raven in Connecticut.  This song is featuring Kwin MD, A Geez, Singutter, Murk aka Murkie Doe, SII and Lord Raven

After DJ Greenguy deleted this episode as DJ King Assassin asked & the falling out took place between Damo CCC & Greenguy, the music recorded by Damo was not in the plan to release.  Greenguy deleted several promotional You Tube videos with Damo CCC and it wasn't until Omega Redd convinced Greenguy to release "Don't Worry" that it became part of the plan.  The Kwin MD lyrics "I stopped fuckin with suckiz from '08 in '09" in "Feel Good Music" Featuring Lord Raven were about Damo CCC.

Stay tuned, to the Blogger posts by Greenguy. "The Making Of Series" will return. Coming Soon: The 37th edition of the "The Making of Series".
This 37th edition will be about "Feel Good Music" and how this track was made.